Prime Minister Boris Johnson has told the country in his long-awaited ‘lockdown exit strategy’ broadcast that it would be ‘madness’ to release lockdown now.

In his address to the United Kingdom, the Prime Minister said: “It would be madness to …allow a second spike. We must stay alert, we must continue to control the virus and save lives.

“But we must also recognise that this campaign has come at a cost to our way of life – we can see it in the darkened pubs and restaurants, closed businesses and shuttered shops.

“Millions of people are fearful of this virus, but also fear what this long period of enforced inactivity will do to their livelihoods and their mental and physical wellbeing. To their futures and the futures of their children.

“Therefore I am setting out the shape of a plan today to address both fears – both to beat the virus and the first sketch of a roadmap to the reopening of society.”

Mr Johnson said any future easing of the lockdown would be based on a new COVID alert system, which ranked the risk from 1 to 5 – with 1 being no COVID-19 in the country, and 5 being the worst case scenario with the NHS overwhelmed.

He explained that until now the UK had been at level 4, but he believed the country was now in a position to move in steps to level 3, and announced the following three immediate modifications as a Step 1 to lockdown release:

And Mr Johnson reiterated fines would be increased for the small minority who do not follow the rules.

He added if the five tests continued to be met, then the public could expect the following two steps to follow:

Step 3 (July at the earliest):

The Prime Minister said government’s ‘test, track and trace’ approach would be providing essential data so the government could ‘put the brakes on’ if there were outbreaks.

He concluded by stating the steps were all conditional, and that the government could not move forward without satisfying its five tests. And he added in order to prevent reinfection from abroad it would ‘soon be the time’ to impose quarantine on people coming into the country by air.

“We will come back from this devilish illness to robust health,“ he concluded. “The UK will be changed by this experience. We can be stronger and better than ever before, more innovative, more economically dynamic, but also more generous and more sharing.”

The full document relating to the exit strategy is due to be released tomorrow, when Mr Johnson will make a statement in the Commons where he will be questioned. He said he would also take questions from the public at the Downing Street press conference tomorrow evening.

You can read the Prime Minister’s address to the nation in full here. 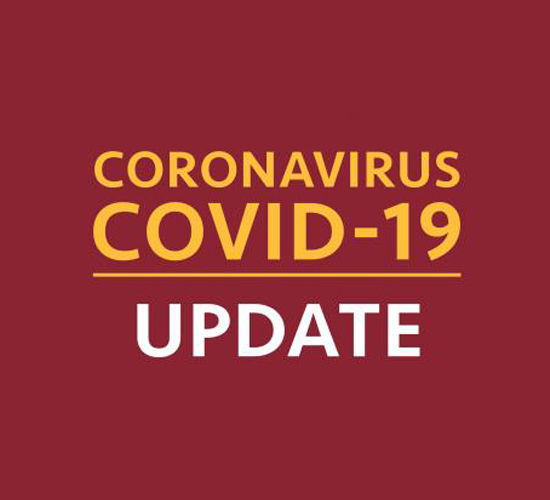