She said that Bexley will continue to lobby for a fairer share of the money allocated to councils when the government launches its planned Fair Funding review. The review was due to take place last year but delayed due to the pandemic.

Bexley’s unfair treatment affects the Council’s ability to provide the services needed by its growing population. Its position as a low spending authority makes meeting increasing demand for housing and social care for growing numbers of vulnerable children and adults increasingly challenging.

She said she was proud of the way the community and the Council had stepped up to help others during the pandemic and was pleased to see the Civic Offices used to help local people. The building has been used for the distribution of food and PPE and more recently for rapid testing. Preparations are also underway for it to become a mass vaccination centre in April.

Councillor O’Neill explained that Bexley’s lobbying had helped secure extra short-term funding over the past year.

She told Councillors that neighbouring councils in south-east London receive much more money than Bexley. The same formula is used for the allocation of funds for the pandemic response.

Bexley’s government funding for the 2021/22 financial year is £39.973m. This compares with £109.2m for Greenwich, £123.3m for Lewisham and £152.5m for Southwark. As inner London boroughs, each also benefits from significant more income from businesses and high-value residential properties.

The Council will share more information on its case for Fairer Funding this summer, when it will be inviting local residents and organisations to support its case for a fairer deal. 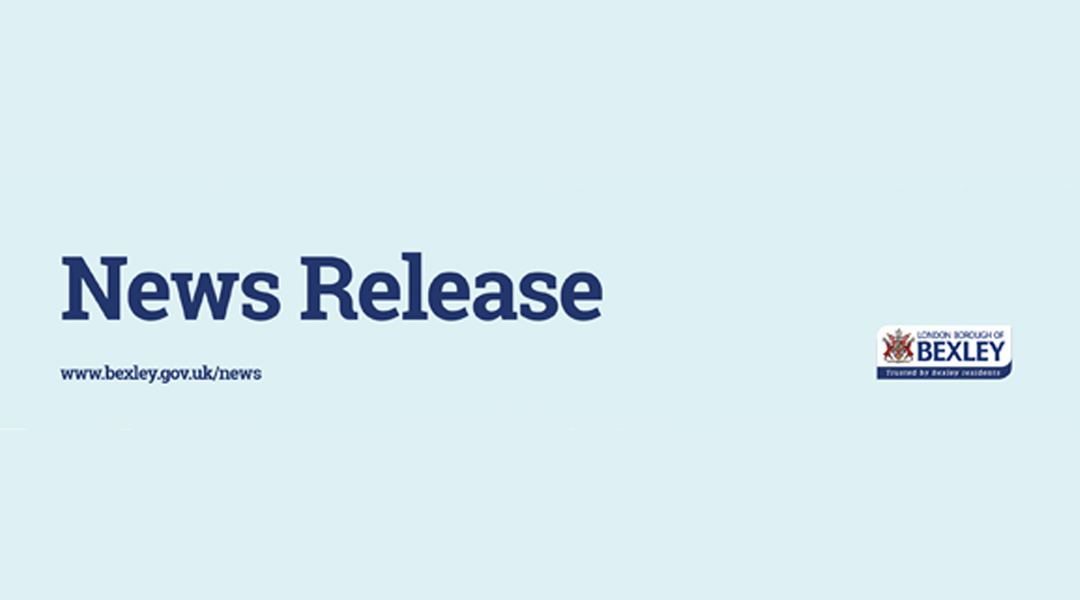