We have had a number of burglaries reported in Sidcup High Street recently. Two of them were attempted and both at the same store.

MORRISONS, JENNER CLOSE – On Saturday 08th February between 0130-0140hrs suspects attempted to break into the store by the fire exit which resulted in the alarm being activated. Staff rushed to the scene and saw the fire door open however nothing was stolen. It’s likely suspects were disturbed by the alarm and staff being on site.

MORRISONS, JENNER CLOSE – Earlier in the night suspects tried to enter the store by the same fire exit door, this also occurred on the Saturday 08th February between 0030hrs-0034hrs.

BOOTS, SIDCUP HIGH STREET – Police were alerted to a burglary at the store on Sunday 09th February 0106-0115hrs. When Police arrived on scene they discovered one of the front doors smashed. Police dog also arrived on scene to carry out a search of the store in case any suspects were still on scene. It appears suspects tried to force one of the tills open as it was discovered on the floor. Staff also reported several electronic toothbrushes had been stolen. 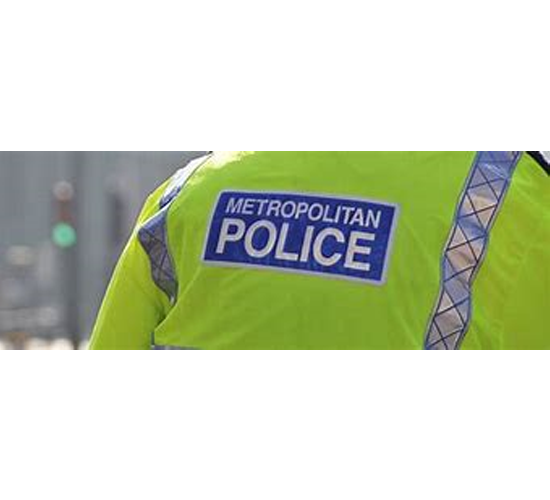