Final year Rose Bruford College BA (Hons) Actor Musicianship student Christian Powlesland, has enlisted the help of fellow students, alumni and staff from the Sidcup Drama School to perform and record a charity single he has written in support of the Acting for Others charity and the NHS. After writing ‘Leave on a Light’ for another project, Christian decided to record it as a single to support
his chosen charities. He then reached out to the college community to put together a huge virtual choir of over 70 members for the powerful climax of the song. Christian said: “The song is the culmination of five weeks work and has been my creative lifeline during lock-down. I needed to record as many voices as I could for the climax of the song, so I reached out to the Bruford community via social media. The final result was far bigger and more beautiful than I ever expected, and I couldn’t be more grateful to everyone who got involved.” 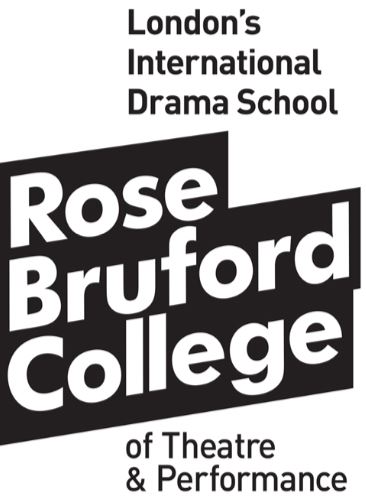