The Joint Terrorism Analysis Centre (JTAC) has lowered the threat level to Substantial – meaning an attack is likely.

The decision to lower the assessment from Severe – meaning an attack is highly likely – was announced by the Home Secretary today, Monday 8 February 2021, and comes after the significant reduction in the momentum of attacks in Europe since those seen between September and November 2020.

The UK national threat level is kept under constant review, and JTAC conduct a formal review every six months. This is a systematic, comprehensive and rigorous process, based on the very latest intelligence and analysis of internal and external factors which drive the threat.

Counter Terrorism Policing continue to urge the public to remain vigilant and to report any suspicious activity to the police.

We ask that people are not complacent, especially during this period of increased pandemic lockdown, and remain vigilant. 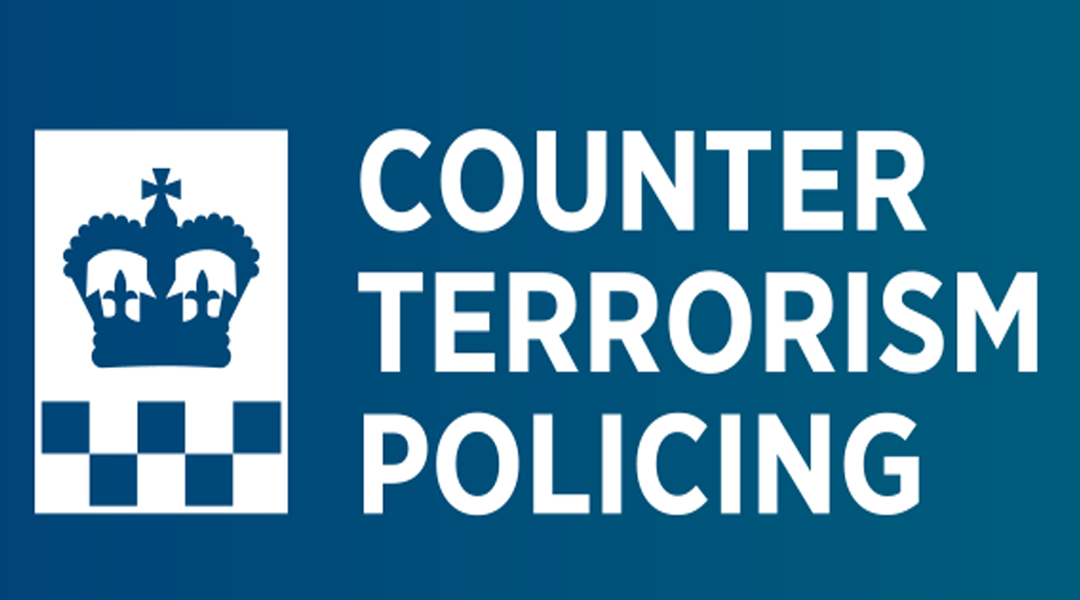