Parents at artist Quentin Blake’s former Sidcup school have been left fuming after a bus bought in as a new library was wrecked by vandals over the weekend.

The red double-decker bus sitting in the grounds of Holy Trinity Lamorbey Primary School was set to be officially opened as a new school library early next month.

But before it has even opened the bus has been damaged by “little herberts”, who are even accused of tearing apart books for their own use.

Chair of the school’s PTA, Karen Joy, said: “The first break-in came on Saturday, they left their Smirnoff Ice bottles and joint-ends strewn around,

“To get in they’ve had to take locks off so the doors are damaged, along with some of the upholstery, they even used the childrens’ books as roach paper for rolling their joints.

“We think they came back on Sunday, and they’ve left a pair of earphones behind.”

Inspired by similar plans nationwide, head teacher Adam Twyman suggested using a bus as a library to create more space for classes inside the school on Burnt Oak Lane.

Led by parent Laura Blanchard, the PTA covered the £6,000 cost from its own fundraising coffers, with parents also pitching in to help furnish the bus into a space for pupils to visit at lunchtime.

Added Mrs Joy: “The children were really excited to start using it, we are supposed to be getting some artwork from Quentin Blake put up around the outside.

“But now we are concerned for its security, we might have to spend another £3,000 making sure things like CCTV and a proper power supply are in place, along with caged-doors to stop people breaking in so easily.

“We need to do it now before something worse happens, like it being burnt down.

Mr Twyman said the school was “greatly saddened” by the incident, adding: “It’s a real shame this has happened, the children were absolutely buzzing for it and even though it’s half term, I’ve had teachers ring me and say how disappointed they are.

“This project has been a great piece of work from the PTA, with great support from the community, Transport for London even provided us with a personaliesd bus stop.

“It’s too early to say if we’ll be able to stick to our original opening date, but we hope it will either be open later next month or very soon thereafter.” 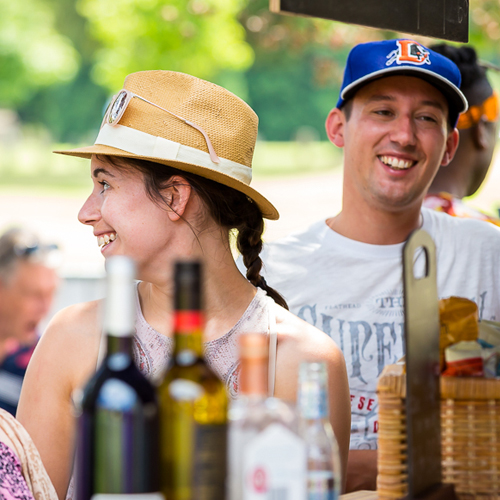